On Politics: Warren’s Out but Not Down 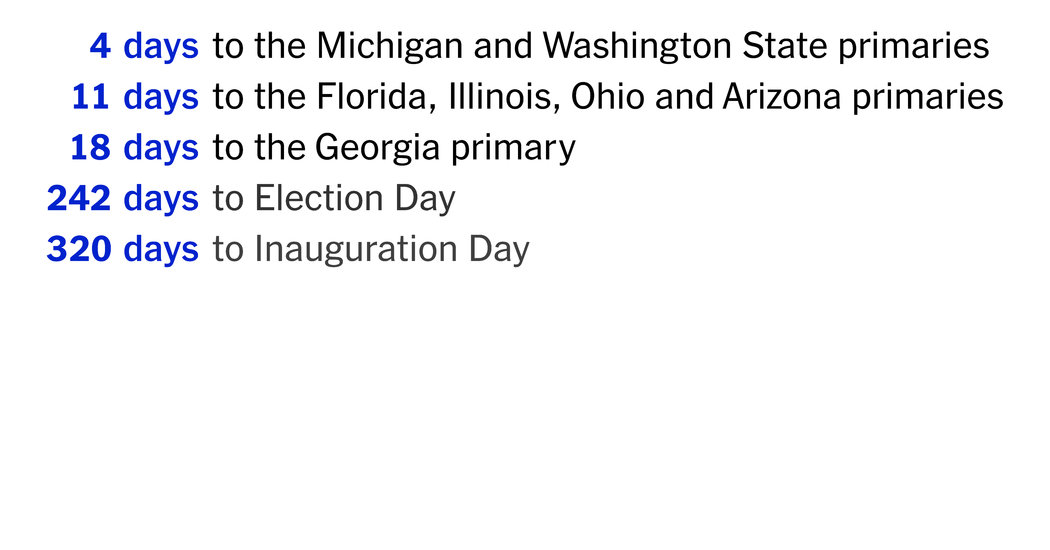 With her golden retriever, Bailey, in tow, Elizabeth Warren held a news conference on Thursday in front of her house in Cambridge, Mass., announcing her exit from the presidential race.

As Warren exited the race on Thursday, she named the elephant in the room: sexism.

“Gender in this race, you know, that is the trap question for every woman,” she told reporters. “If you say, ‘Yeah, there was sexism in this race,’ everyone says, ‘Whiner!’ And if you say, ‘No, there was no sexism,’ about a bazillion women think, ‘What planet do you live on?’ I promise you this: I will have a lot more to say on that subject later on.”

Lisa Lerer, your evening newsletter host, wrote an incisive article examining why, half a century after the women’s liberation movement, the United States still can’t manage to elect a female commander in chief. She has shared with us a few of her own candid thoughts on the matter. First, read Lisa’s note below. Then read the article in full.

Two years ago, if you’d asked me to describe the likely Democratic nominee for president, I would have said: She will be a woman.

Since Donald Trump won the White House, I’d watched women take the reins of the Democratic Party, running for office in historic numbers, volunteering for campaigns, protesting and starting new political organizations. That energy, I assumed, would flow naturally to a female candidate.

Well, we all now know the end of that story. A record-breaking six women ran for president, and in the end the last man left standing will be, most certainly, a man. At events for Democratic candidates over the past year, many women said that they were more aware than ever of sexism in their own lives and in the culture at large. As I traveled the country, I heard how sad they remained about Hillary Clinton’s loss. But, in a strange transformation, all that sorrow and anger became an obstacle to electing a female president. They knew how sexist the world was, a number of voters told me, and they couldn’t take the risk.